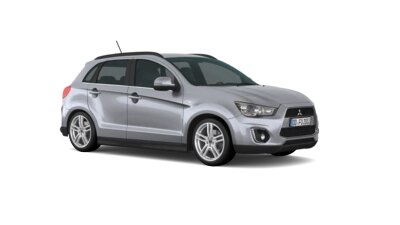 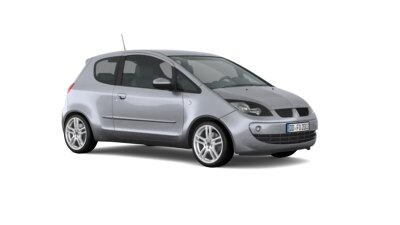 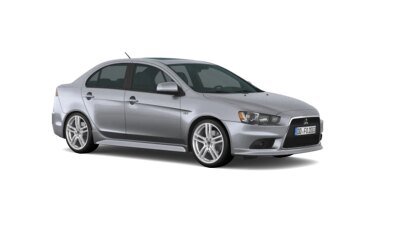 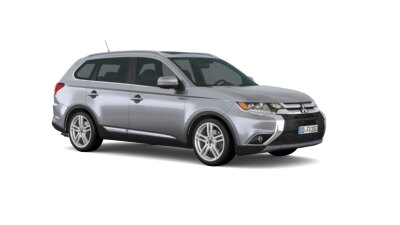 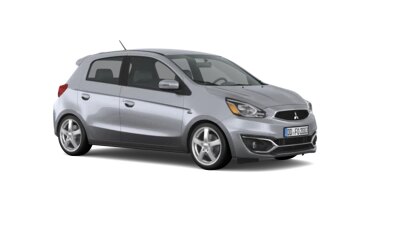 At wheeloutlet you will find your desired rims for Mitsubishi

You can get the right alloy wheels and tyres for your Mitsubishi Colt, L200, Grandis and many more at wheeloutlet. Use our 3D rim configurator and put together the combination of rims and tyres you want. Of course, wheeloutlet will deliver the fully mounted and balanced complete wheel directly to your home or to a workshop of your choice.

The Japanese brand Mitsubishi was founded as early as 1870, received its current name three years later and has always stood for machines and, above all, vehicles of the highest quality.

The history of a traditional Japanese brand

Founder Yataro Iwasaki originally set up his company for ship transport and expanded it in subsequent years to include areas such as banking, real estate and trade, in addition to car manufacturing. Accordingly, the Mitsubishi brand today consists of more than 200 companies and foundations.

In 1917, Mitsubishi introduced Japan’s first mass-produced automobile: the Model A. The big (international) breakthrough finally came in the 1960s and 70s with models such as the legendary Mitsubishi Colt 600, the successful Galant and the mid-size Mitsubishi Lancer, the Lancer Evolution version of which shone with its numerous rally successes at the turn of the millennium. Mitsubishi is still considered one of the most successful car brands in rally history.

Today, the traditional Japanese brand focuses particularly on the production of SUVs, including the popular Mitsubishi Outlander, the compact SUV Eclipse Cross, the crossover Mitsubishi ASX and the classic Mitsubishi Pajero, which is now in its fourth generation.