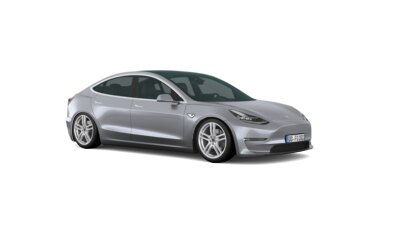 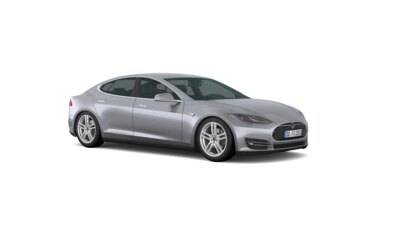 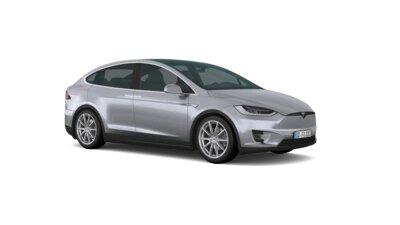 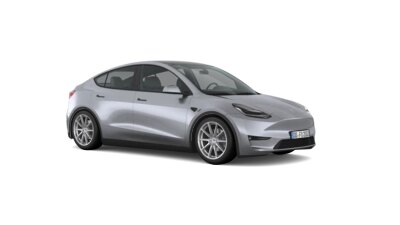 Tesla stands for sustainability, future orientation and emission-free vehicles. While many motorists are still convinced of combustion engines, the company, founded in 2003 under the management of Elon Musk, concentrates on the construction of commercial electric cars. Drivers do not have to do without anything: Tesla vehicles offer maximum driving pleasure – even over long distances – without emitting pollutants.

Tesla works with the aim of driving forward the development of sustainable vehicles. To this end, the Tesla Roadster was initially produced as the manufacturer’s first model in 2006 and sold from 2008. Even at this time, when electric cars were still not very popular, more than 2,200 models of the roadster were already being produced.

Due to its ongoing and cost-intensive developments, Tesla was able to make a profit for the first time in 2016, but has since then, contrary to all critics, established itself as a profitable and viable company. With the development of the Model S sports sedan, the Model X crossover and the Model 3 midsize class, Tesla has already proven that it is possible to produce coveted electric vehicles.