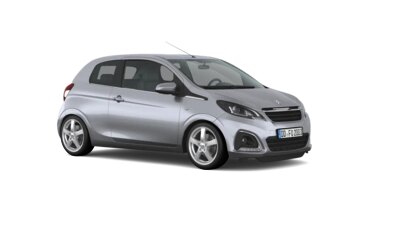 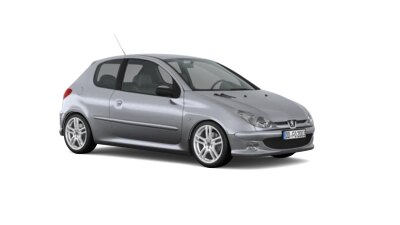 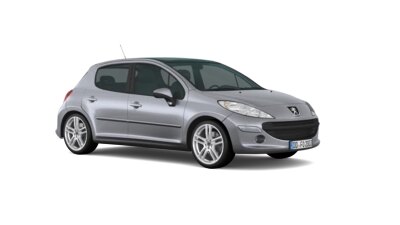 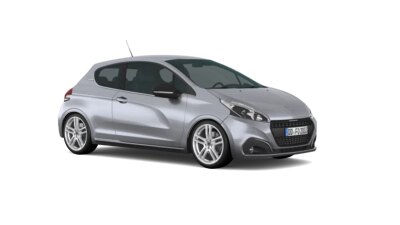 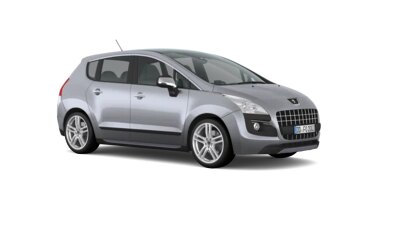 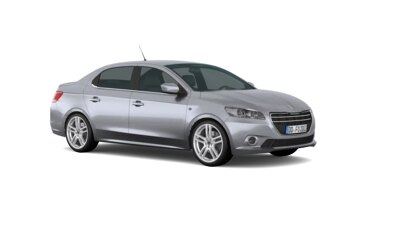 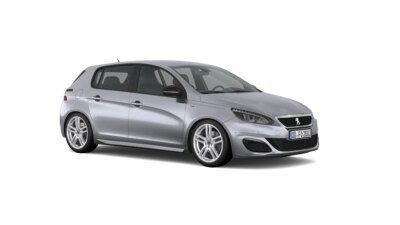 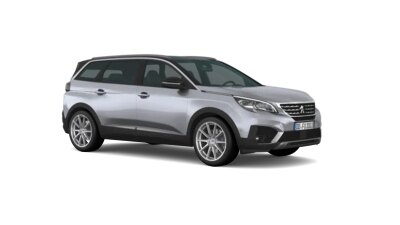 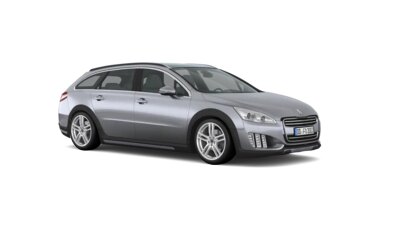 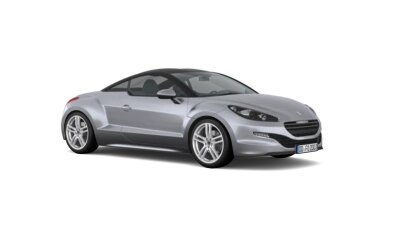 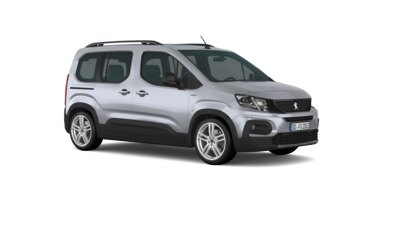 Rims for your Peugeot:
of course from wheeloutlet!

At wheeloutlet you will not only find a wide range of high-quality alloy wheels for your Peugeot 1007, 208 or 308, but also the matching tyres so that you can put together complete wheels according to your wishes and needs – both are conveniently delivered to your home. Use our 3D configurator and view the selected wheel directly on the vehicle!

As the oldest car brand still in existence, the French car manufacturer Peugeot has been producing „impressive“ cars since 1891 – in unchanged high quality.

The principle of expansion & cooperation

The company was founded as Peugeot Frères in 1810, whereas the production of motor vehicles only started in 1889. Before that, Peugeot had become known beyond France’s borders as a manufacturer of ironware and grinders.

In 1889, Peugeot presented its first motor vehicle – a three-wheeled vehicle powered by steam. Only one year later, however, a petrol-driven four-wheeled car, the Type 2, followed. Thanks in particular to the cooperation with Daimler, Serpollet and Michelin, the company had been able to develop rapidly. It is on this principle of cooperation that Peugeot continues to build its success today.

The other two principles on which the brand operates are, firstly, the wide range of products and, secondly, the characteristic type designation: three digits with a zero in the middle, which has been retained for a whole 75 years since the start of mass production in 1929. In 2004, the nomenclature of four-digit double zeros began to be used for special and niche models, such as the Peugeot 1007 mini-van, which is one of the brand’s all-time favourite models alongside the Peugeot 208 small car and the Peugeot 308 compact class.